Leonard Rosen is an award-winning novelist whose work has been translated into eight languages. After teaching high-school English in Baltimore City for several years, Len pursued a graduate degree in literary studies. He now lives in the Boston area where he has contributed radio commentaries to Boston’s NPR station, written best-selling textbooks on writing, and taught writing at Harvard University and Bentley University. 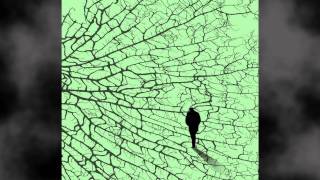 “Distinctive characters, a tightly woven plot, and polished prose make this a winner.”

—Publishers Weekly on The Kortelisy Escape

“[A] story as heartfelt as it is ambitious.”

—Kirkus Reviews on The Tenth Witness

“It’s a rare pleasure to find a protagonist who reads like a literary figure in a thriller.”

—ForeWord Reviews on All Cry Chaos

—San Francisco Review of Books on The Tenth Witness

“...Rosen’s gifted storytelling will appeal to readers beyond genre boundaries.”

— Booklist on The Kortelisy Escape